The Kenshikikan Dojo was founded in September 2014.

Matt began his Aikido training in summer 2003. He graded to Shodan on the 15th May 2014 and established the Kenshikikan Dojo in Shevington in late September that same year. 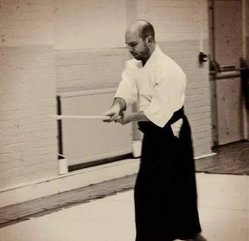 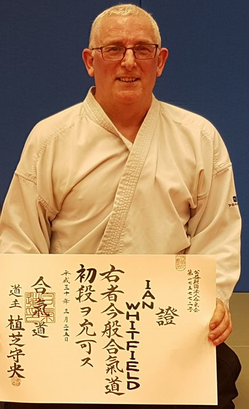 Ian began his training in Wigan in the 1970's under the late Don and Mary Pybus Sensei's.

Following a short  hiatus,  he  returned to the mat and contnued  his training with the Kenshikikan in  2014.